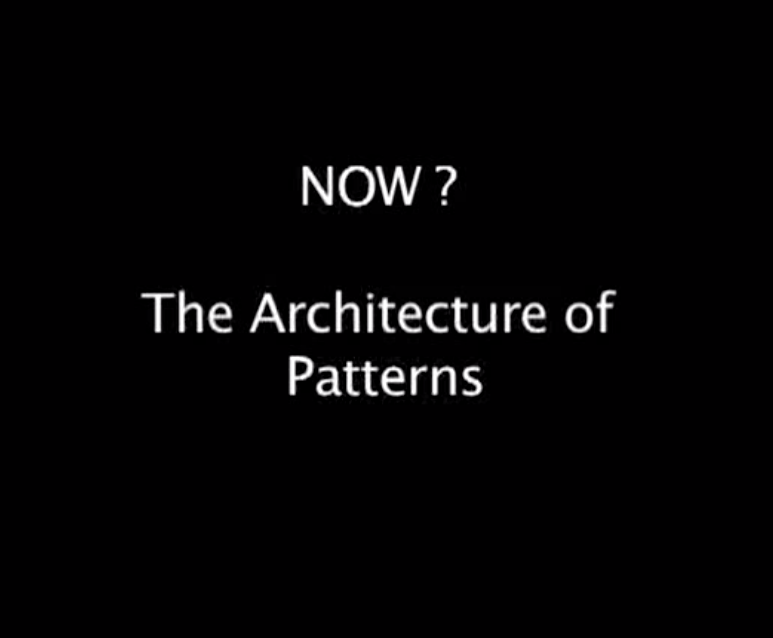 Patterns in space and time surround us on all scales, from the atomic to the galactic. They are particularly rich at the scale of everyday life because it is in this “middle earth” that physics, chemistry and biology come together in very subtle ways. However, many of these patterns are things that we take for granted–so much so that we often mistake the familiar for the understood. I will try and unfold the familiar by describing, using theory, experiment and numerical simulation, a few examples of the complex structure of the world around us that arises from simple causes, that lead to an understanding of how matter is shaped and how it flows, both passively and actively.

Professor L. Mahadevan is the de Valpine Professor of Applied Mathematics and Professor of Organismic and Evolutionary Biology at Harvard University. His principal fields of interest are applied mathematics, macroscopic physics, and biological dynamics.

Mohsen Mostafavi, an architect and educator, is the Dean of the Harvard Graduate School of Design and the Alexander and Victoria Wiley Professor of Design.

NOW? is an occasional series of conversations about ideas, images, words, things, drawings, places, designs. NOW? is also a specific temporal moment–of thought and action–caught between the present and possible futures