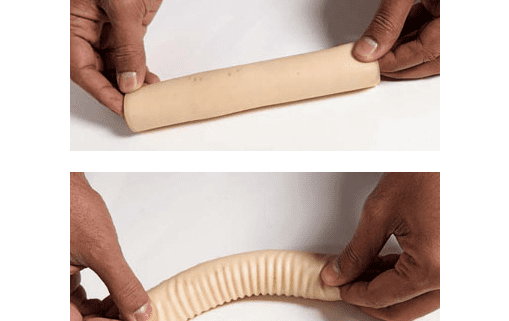 How paint dries, the way flags flutter, how Nature discovered origami, and other marvels of the physical world.

The wrinkling in an elephant’s trunk and in billionth-of-a-meter nanotubes proceed from the same physical principles. The oscillations and flutters that agitate a piece of paper when you blow on it operate by mechanisms similar to those that caused an improperly designed bridge to tragically, and famously, collapse. Watch demonstrations by applied mathematician Lakshminarayanan Mahadevan, whose curiosity and analytical prowess combine to identify and then explain phenomena such as the vexing problem of folding up a map (to which nature has invented a brilliant solution).

Finding Physics in Everyday Objects from Harvard Magazine on Vimeo.